Ask Why Not, Instead of Why 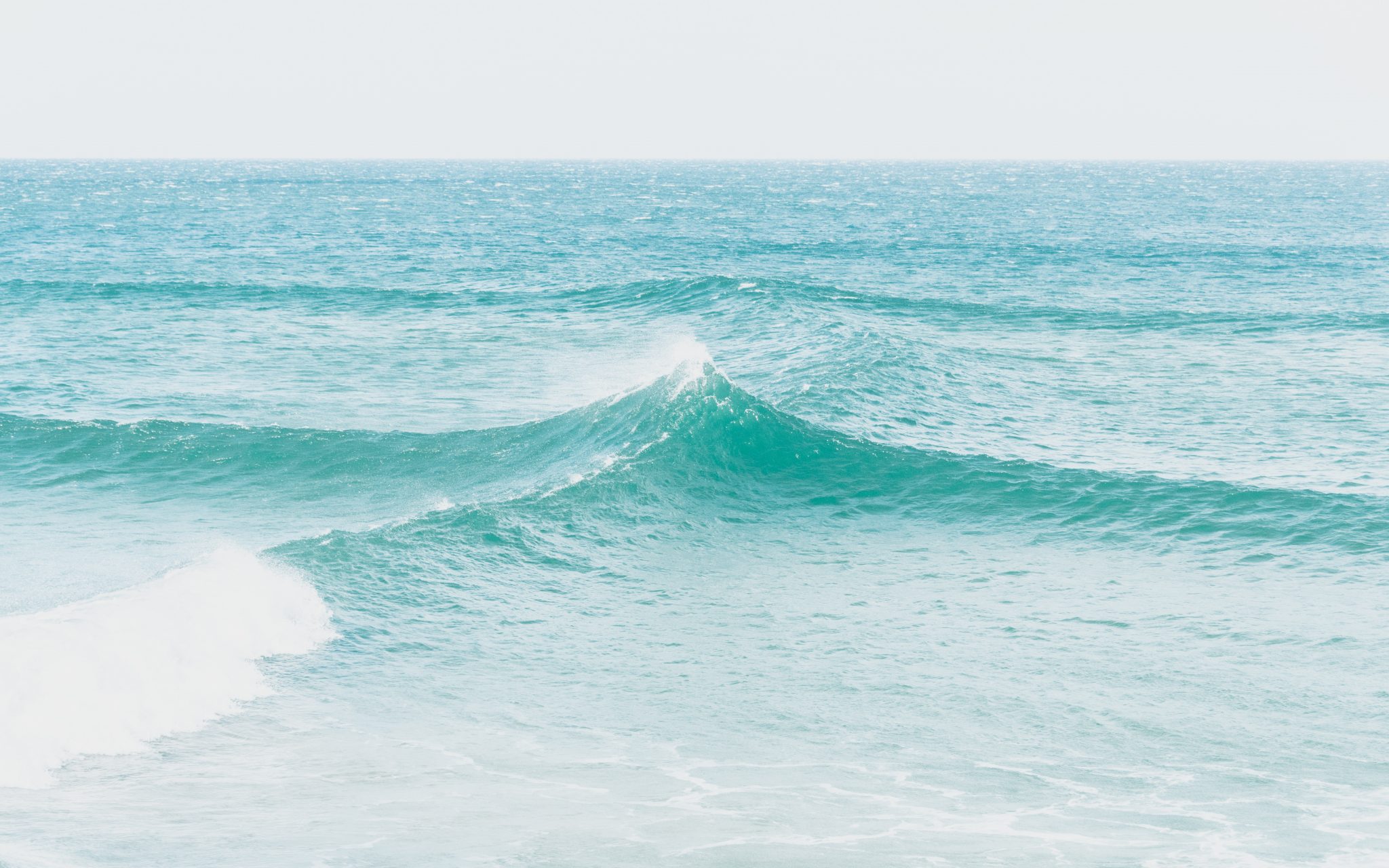 This past Friday night, I went to a brewery for a friend’s birthday. After grabbing a brew, I got to asking him a few questions about his past year, and what he wants to achieve in the future.

His answer to what he wanted to achieve in the future was interesting: he said, “I really want to start a podcast. We should start one together.”

With my high school friends, I haven’t told them about my hustles because they have never really shown an interest in doing things outside of work for money. While they are certainly not lazy people, they love to relax after a long day at work.

I responded, “That’s awesome! I actually have a podcast myself.”

He was a little shocked. “What?? You have a podcast? I need to listen. What is it?”

I told him and we kept chatting. I asked him what he would want to talk about, why he wanted to do one, and what was holding him back. There were other people at the brewery who he wanted to talk with, so we didn’t get too far, but I told him I’d help him out if he wanted.

There were a few other people I chatted with that night about podcasting.

Many of them love listening to podcasts, but have hesitations on starting one themselves. There were many reasons for why they can’t start a podcast, but not many for why they should.

Ideas are worthless without action – instead of asking why, I want to discuss here why we should ask, why not?

Millennials are Ruining Everything

What Millennials don’t get credit for, though, is the ability to question and take action based on that questioning.

Instead of saying, “why should I change?”, we say, “is there a better way to do this?”

Instead of saying why, Millennials say, why not?

At this point, I should pause and be a little careful with my praise.

Throughout history, there have been many individuals who dared to think differently and be different.

When studying history, we look at how a bunch of revolutionary thinkers and doers created the United States. We look at scientists and philosophers from back in the times before the 1500s and remark on their brilliance.

These people didn’t say, why should I change. They said, why should I not change? Is there a better methodology to follow? Can we create something better?

What is interesting here is that throughout my childhood, while I was inspired by these amazing people, I was always told though I needed to act a certain way, don’t question authority, and to essentially “fall in line”.

It took me a while to break out of this.

Now, I’m not calling for blatant disrespect of authority or chaos. Instead, let’s think rationally about what we do on a daily basis and how we have the power to change things for the better.

Asking Why Not, Instead of Why

Let’s go back to Friday night at the brewery.

When talking to some of the other people at the brewery about podcasting, I told them the barrier to entry for starting a podcast was VERY LOW.

For $12/hr, I host my podcast through Blubrry. There are other options which are in the $10-20 a month range (Libsyn and Simplecast for example).

I edit with Audacity, a free software.

This is no joke: for less than $20, you can get a podcast started today. I never edited audio before, but now am able to produce pretty decent audio through learning a handful of simple techniques.

When I told them this, they were a little bit shocked.

They thought they didn’t have enough money, time, skills, or drive to start a podcast. Asking why should they start a podcast was a non-starter. Maybe all the reasons above were reasons they should start one. It was an interesting thought to think about for them – something they hadn’t considered.

I’m not sure if we will hear them on the radio waves, but was happy to plant a seed.

As much as we hate change, the world is DYNAMIC and ever-changing

I love routines – waking up at the same time each morning, going about my daily business and doing what I want is a great way to live life.

Unfortunately, the world is ever-changing.

Living in Minnesota, we get 4 seasons. Right now, the leaves are changing, and the temperature is turning south. Soon, I’ll have to worry about snow and shoveling.

Asking why not instead of why is a direct challenge to being trapped by confirmation bias.

Here’s the thing: there are a ton of things changing right now in the world which we have to be aware of in all areas: at a high level, social, political, economic, and physical.

Going a little bit deeper, each of these areas are related: we live in an environment which provides us food, water and energy. With this energy, we can power our houses and businesses. With these businesses, productivity allows communities to flourish and grow. Political and social systems depend on all of these things, as without some sort of structure, things can become wild.

I challenge you today to think about the following question: why are things happening in the world today like they are?

I’m not going to refine that question any more because I want you to think for yourself. You can take it anyway you want.

Thinking critically is what this blog is all about. This is why I write for you – I want to inspire you to TAKE ACTION and THINK CRITICALLY about how to navigate the world and become better.