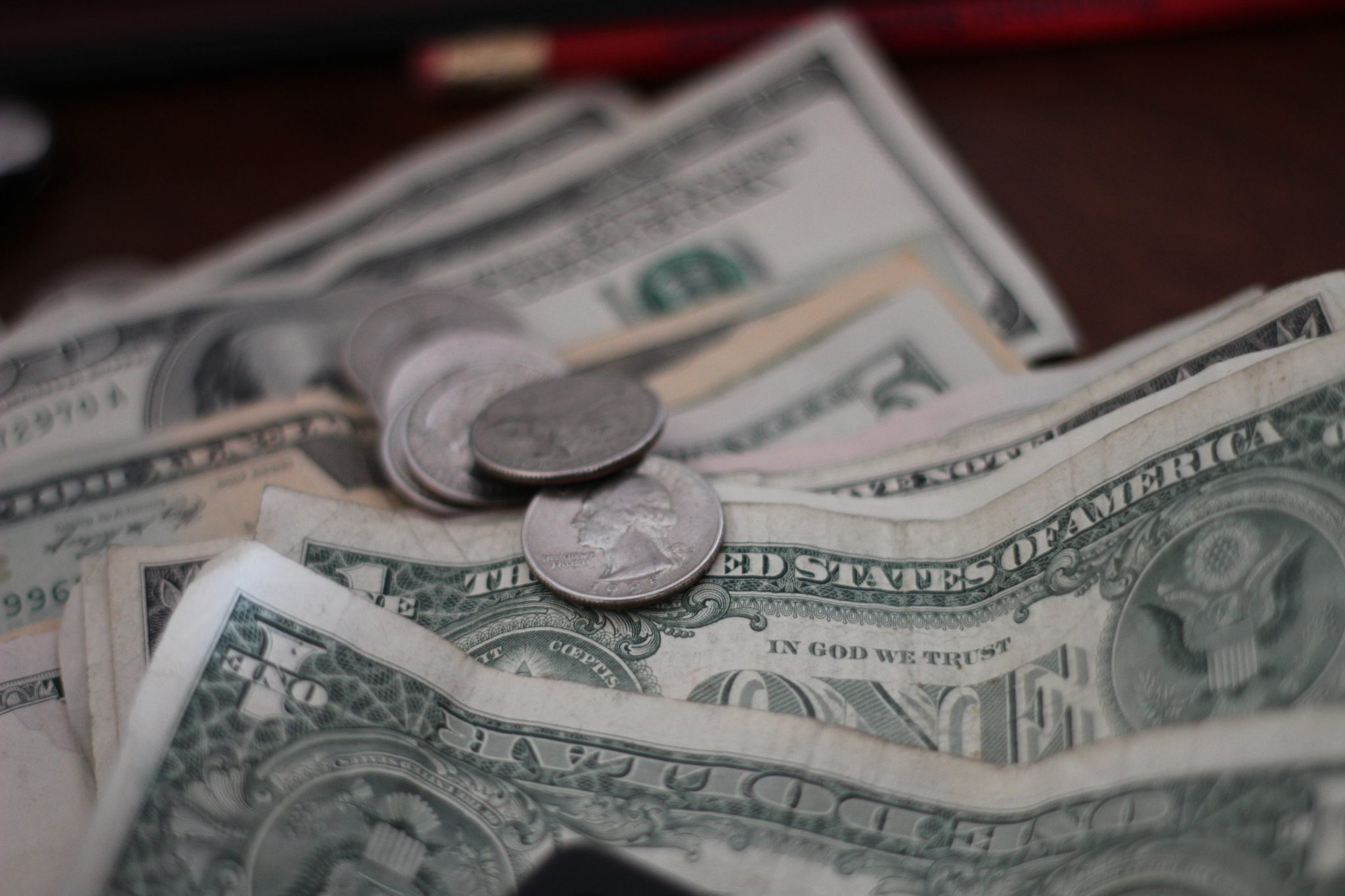 This month, July 2018, I’ve decided to embrace my recent non-traditional and alternative thoughts on the personal finance space and talk about a number of things that I’ve been battling with internally about money, the markets and investing. This is the second post in this series. Please go back and read the first post on Energy and The Earth is a Closed System before reading this one.

This is a simple question, with a seemingly simple answer.

But, really, what is money?

Also, what is debt? Are they the same thing?

Thinking about our first post of this series, how does energy play into these definitions?

At the end of the day, I want to let you know I’m pursuing TRUTH. I’m not an expert, but will not stop short of understanding the true nature of our world and financial system. In this series, I’m just looking to dive into a number of topics regarding the markets, the economy, and see what they actually represent and man.

In this post, we will explore the simple question of what is money and hopefully look to uncover some truths along the way. All I ask is you have an open mind while reading this post.

I typed “what is money?” into Google and got a ton of hits – all from financial and information websites (Investopedia, the IMF, Wikipedia, and Economics and Liberty)

Most of what I looked at had similar definitions of “what money is”.

Money, simply put, is a medium of exchange.

Societies throughout history have used money to make it easier to exchange and trade goods.

Very early on in history, humans used bartering as the main way to exchange and trade goods. “I’ll give you 2 pounds of grain for 1 gallon of milk” was probably close to a common trade back in the day.

Unfortunately, milk and grain go bad after a certain point, and humans looked to other things they could use to facilitate these activities.

Silver, gold and other precious metals were used, and over time, paper and digital forms of money have been introduced to facilitate the exchange of goods, services, and capital.

The type of money (silver, goods, cash, etc.) is determined socially, be it by a governing body or by the people in a given market.

At this point, I could go into the functions of money, what are some of the properties of “good” money, and talk about “why fiat currency is the best form of money and why cryptocurrencies have no intrinsic value” (or is it the other way around?), but these are just distractions from the question we are trying to answer of “what is money?”

What I don’t like about the simple definition above is that is ignores the fundamental constraint of the world: energy.

Let’s go back to the first post of this series and consider the conclusion from it: energy and the environment drives the economy and the world we live in.

With this in mind, our definition of money from above needs tweaking.

Here’s what I believe the true definition of money is: money is a claim on a certain amount of energy.

Think about it, with $25, you could pay someone to cut your lawn for you (which requires energy), or you could spend an hour of your valuable time and keep your $25 (but in this case, you personally have expended energy).

The more money you have, the more things you can do because you can afford to use a certain amount of energy.

Speaking a little more in general, the cost of buying something (monetarily), should be roughly equal to the amount of energy (be that actual energy, joules) put into producing that something.

Over time, as processes become more efficient, the cost of goods should decrease, because efficiency leads to lower uses of energy during production.

If money is energy, what are the results?

After establishing a definition, it’s good to look at some of the results and logical statements we can conclude from it.

First, if money is claim on a certain amount of energy, then we can say the following:

For the last point, I haven’t mentioned debt in this post or series yet, and plan to do a deeper dive later in the series. Right now though, since we are talking about money and energy, there are a few things that make sense to say here.

As stated above, debt is a future claim on a certain amount of energy (or resources). Debt is kicking the can down the road, so to speak, and if done appropriately and in a reasonable way, can be sustainable.

As time goes on, productivity and the costs of doing business should increase, and the entity should be able to pay back their debts responsibly.

That being said, if debt is added in an irresponsible manner, then because energy is finite, at some point, there will not be enough resources to continue at a large scale. Scarce energy will result in higher prices and the cost of doing business will increase. Businesses and governments fail in this situation and then look to build back up in a sustainable manner.

This is the economic cycle, and a digression from this post’s topic… but necessary to put here.

This is the second post of this month’s search for the truth in finance, economics, and understanding the world.

What is money? Money is a claim on a certain amount of energy.

This month, all I’m looking to do is provide food for thought. I’m not an expert, but one of my goals in life is to have an open mind, understand that as a human being, I’m biased but can overcome that bias, and at the end of the day, I can improve my worldview with new facts.

While I won’t be mentioning this explicitly in my upcoming posts, I want to keep in mind the fundamental concepts of money, debt and energy with regards to the economy and economic growth.